Swami Nirgunananda Giri is a Sannyasin/monk of the traditional Hindu order but offers practical teachings and transformative practices that transcends religion, race, beliefs, etc. He renounced the worldly life in his late twenties after a few years of trotting around the globe.

In the past twenty five years since, he formally undertook monastic training and discipline at an Ashram, participated in silent retreats ranging from 10 days to two years, and trained in the traditions of Indian Yoga, Vedanta, & Buddhism. He took his Sannyasa initiation from the esteemed Kailash Ashram of Rishikesh in India. 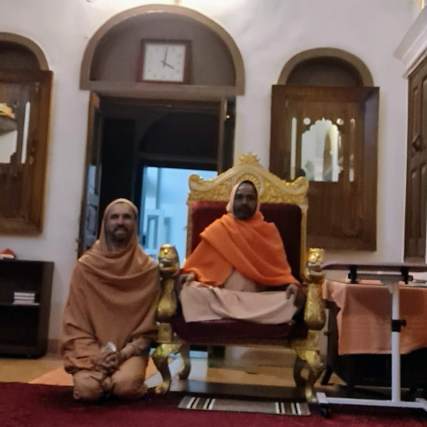 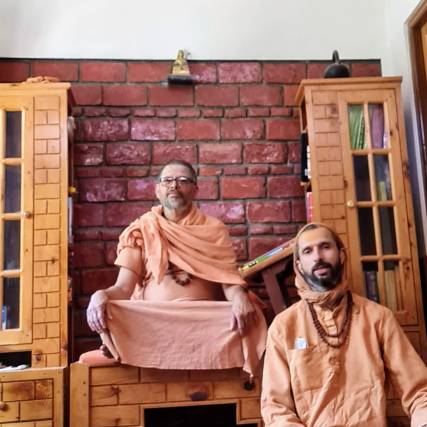 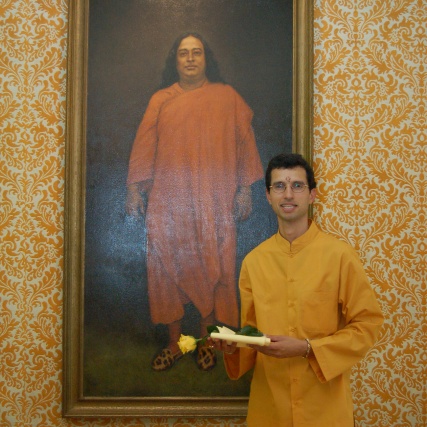 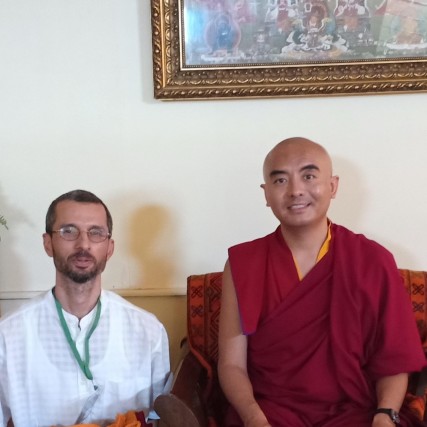 Presently based in India, he lives a simple life in the Himalayan mountains in the Uttarakhand state devoting his time for contemplation, writing and some occasional teachings (mostly on Youtube or for a small online group of followers)

He is the author of two books, Breaking Free from Karma, published recently, and Discover Your Free Mind, published under his former name of C G Mayya. The latter is available through Harvard Book Store in the United States and on Amazon. Prior to moving to the Himalayan region, he has conducted workshops, and retreats based on the principles of Non-duality and Mindfulness practices in US (California and Boston), India (Bengaluru & Mumbai), Australia, New Zealand, and several countries in South East Asia.

Born in India but having lived a significant part of his life in other countries, Swami Nirgunananda draws on both his worldly experience and the wide range of spiritual teachings to which he was exposed. Successfully blending ancient Eastern wisdom and modern Western trend in his teachings and writings, is his way of reaching to students and readers. His philosophy is based on appreciation towards all ancient traditions that point towards the highest goal of Self-Realization, without sacrificing one’s own understanding borne of personal experience and self-inquiry. 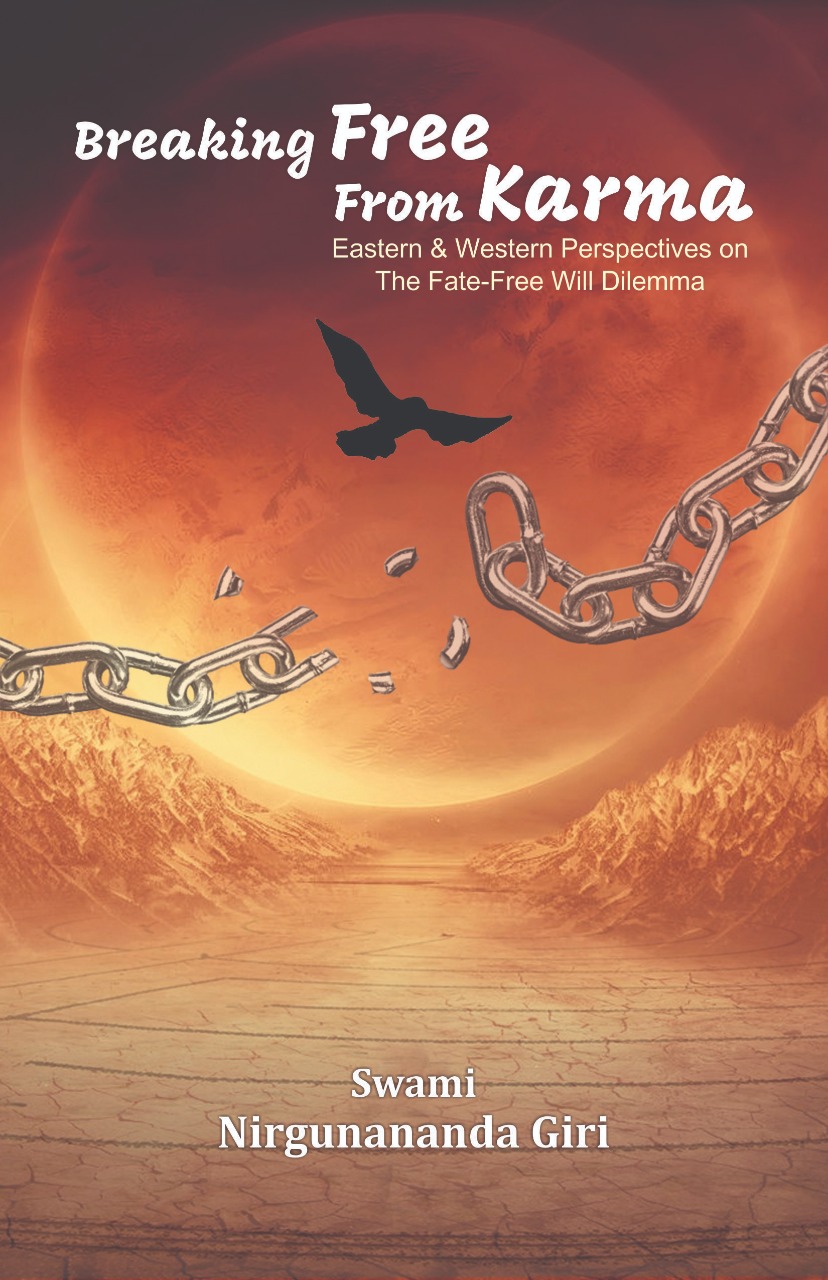 For buying the paperback version of “Breaking Free from Karma” in India, Click here

Click here for the paperback and kindle version of this book on Amazon.com